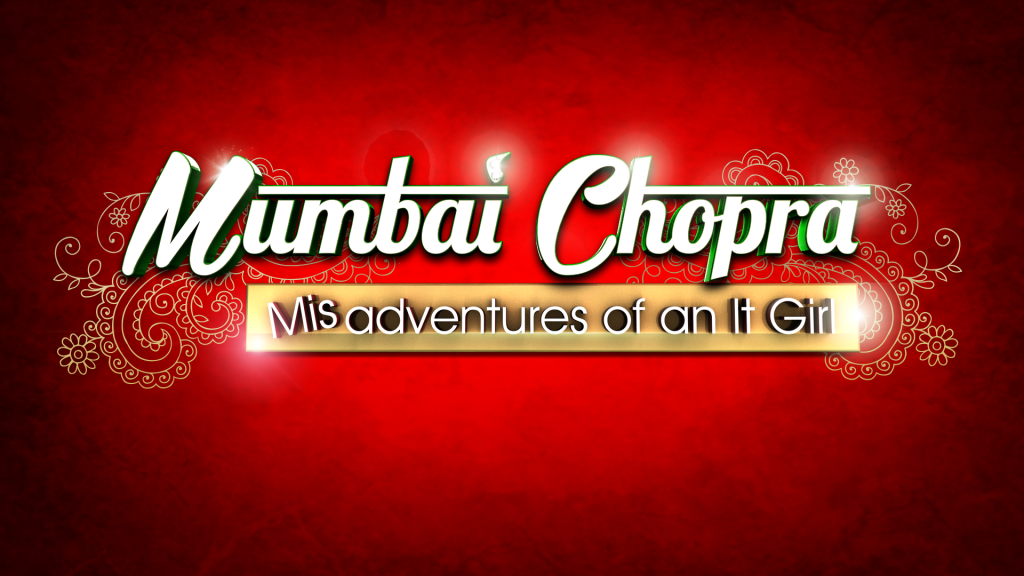 A coming-of-age comedy about Mumbai Chopra, the sweet, yet materialistic, daughter of a spiritual guru, Dr. Chopra, who is catapulted to fame and, haphazardly, tries to find enlightenment in her life, under the meddling eyes of her unique family and choice friends. Think “Clueless” meets “Schitt’s Creek” with a dash of culture! Based on the web series. 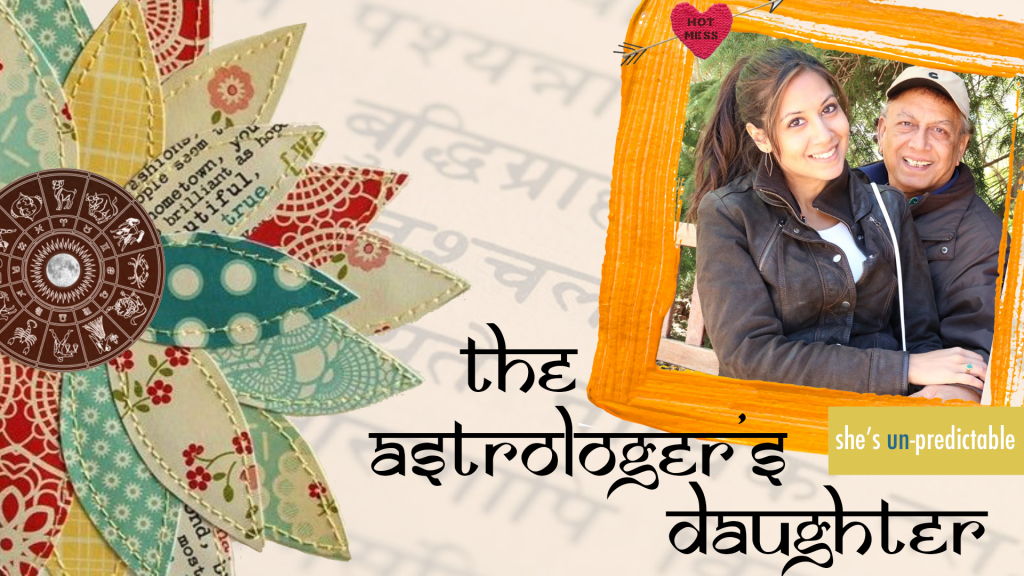 Much to her chagrin and her parents’ elation, 30-year old Anjali is forced to move back home after her boyfriend cheats on her, throwing her Vedic Indian astrologer dad into a meddling frenzy to figure out how to fix her life. All he wants to know is what’s going to happen to her, and all she wants is a dad. 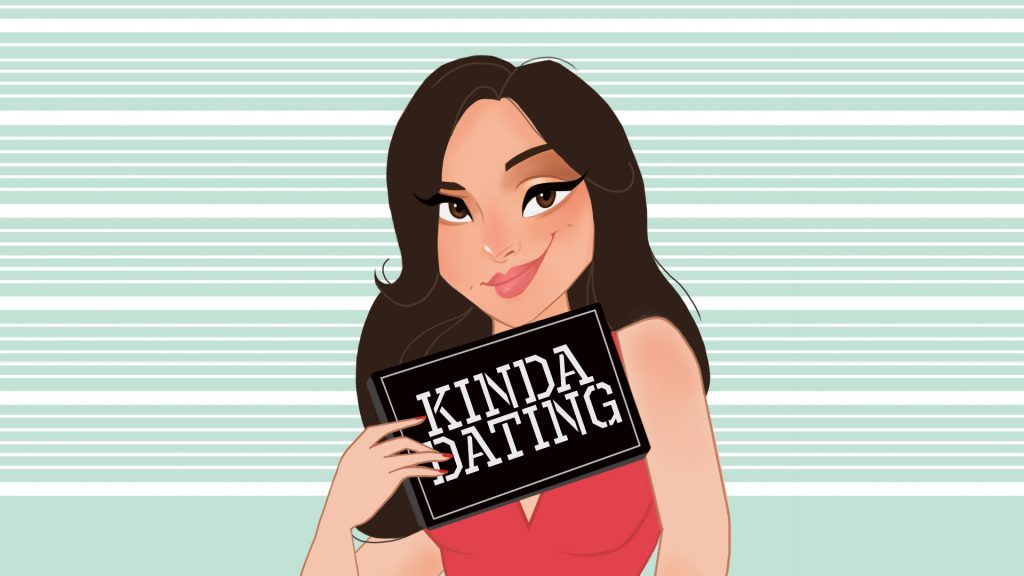 A sassy, sex-positive dating podcaster tries to figure out why the fuck we all have commitment issues, starting with herself. Based off the popular podcast. 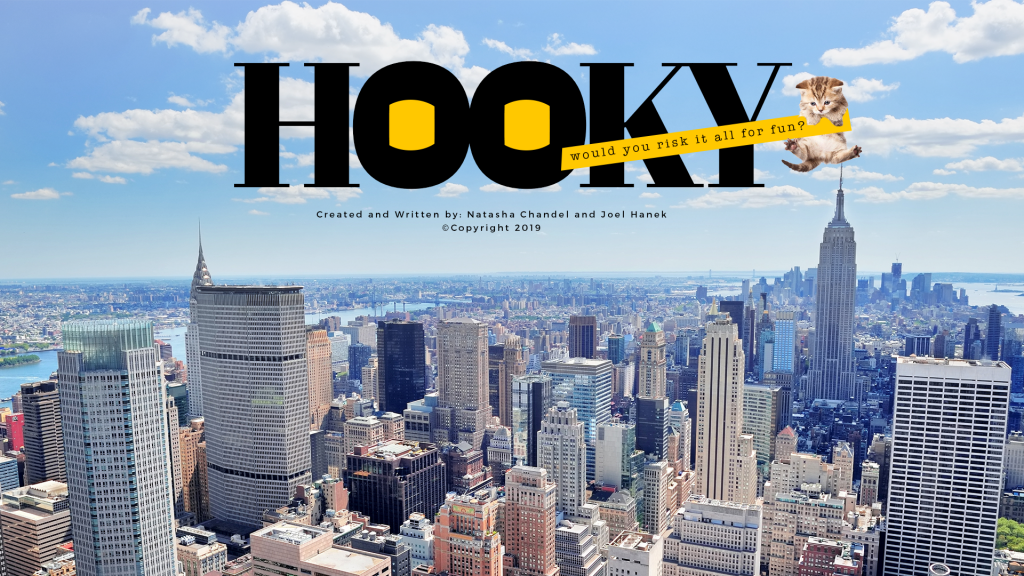 An office adventure comedy about two disillusioned digital millennial co-workers who hatch a plan to ditch work and live out their simple dreams in New York City (even if just for the day). But with their jobs on the line and their obnoxious boss hot on their tails, their dream day turns into an epic misadventure in the Big Apple.

Created and written by Natasha Chandel and Joel Hanek. 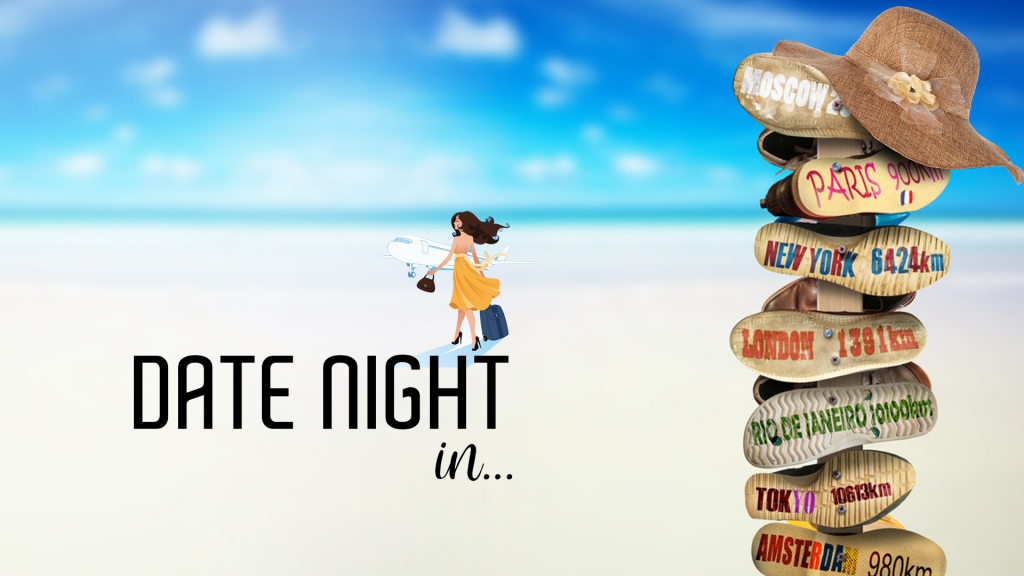 A reality dating series where dating influencer, Natasha Chandel, goes on a date in extraordinary locations around the globe and explores the city’s culture of love, while trying to uncover where in the world is it the hardest to date? 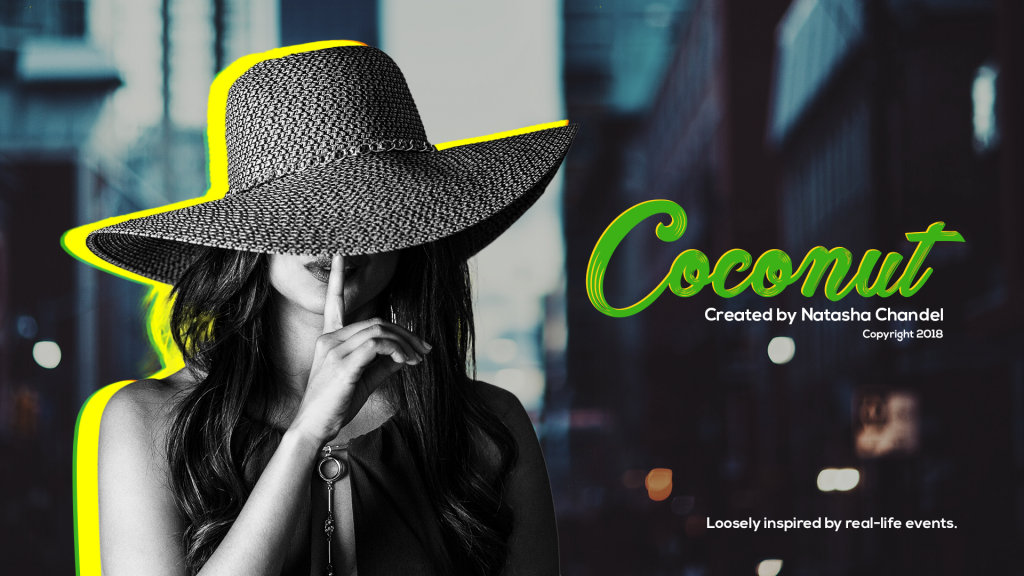 With the help of unlikely friends, a conservative Indian-American “coconut” (brown on the outside, white on the inside) from the South attempts to break her ingrained prejudices, but first she has to overcome the upbringing that, literally, haunts her.

STAY UPDATED ON EVERYTHING NATASHA